People of the Holly

Holly Theatre Company members have gone on to do great things in and out of theatre. Several have started their own studios / drama businesses; many have taught drama at the high school and college levels; and several have professional acting and entertainment resumes. This section is being built and looking forward to suggestions on people to include. Send ideas and info to hollytheaterhistory@gmail.com . 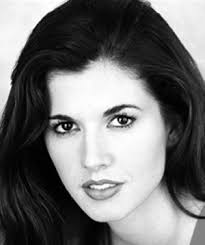 (Liesl in The Sound of Music 1999) went on to complete her MFA at Syracuse University and joined the National Tour of Wicked!

(Annie Get Your Gun in 2004 Featured Dancer) made it to Broadway in Spring Awakening. 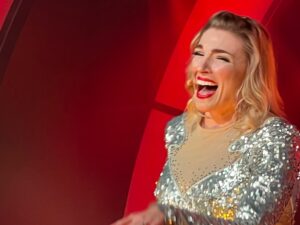 (Tzietel in Fiddler on the Roof 2006, Cinderella in Into The Woods 2008) has traveled the world on cruise ships for both Princess Cruise Lines and Royal Caribbean as Lead Vocalist. Drama in Lumpkin County HS and Kennesaw State University.